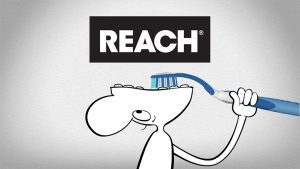 An animated promotion for Reach Complete Care Mouth Rinse and the Curve Toothbrush, created with Finn Partners. This is based on an ad from the early 80s which featured a character whose head flips open so he can brush his back teeth. I wrote the script, illustrated and animated the character and 3D elements, directed the voiceover talent, and did the editing. Made with illustrator, After effects, and Cinema 4D. 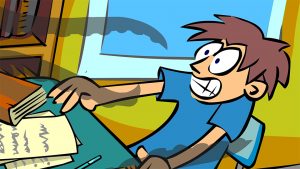 An animated poem by Kenn Nesbitt, produced for the BBC's education website. I storyboarded, illustrated and animated this in Flash, and also created the sound design. 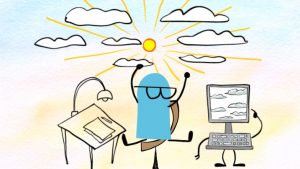 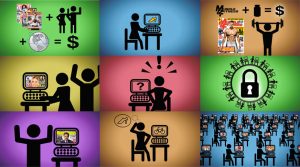