Discover Beyond is an original video series from Men’s Journal to promote the 2018 Honda Gold Wing touring bike. This was a great project, and I was given creative license to craft the three 5-minute narrative pieces from hours of great footage. I used Adobe Premiere for editing, with Lumetri for color correcting and grading. Audition was used to mix and correct audio, and Illustrator and Cinema 4D for logo design and titles.

Since the dialog  was largely unscripted, I was tasked with developing a narrative by assembling the footage into a coherent, meaningful storyline that also spotlighted the bike and sponsor.

The videos uncover stories from the road told by two influencers Thom Hill and Luke DiTella, riding from Austin, Texas to Ventura, California along Route 66. Along the way they report on the Gold Wing’s performance, reflect on the changing American landscape, and describe the freedom that can only be found on a motorcycle. 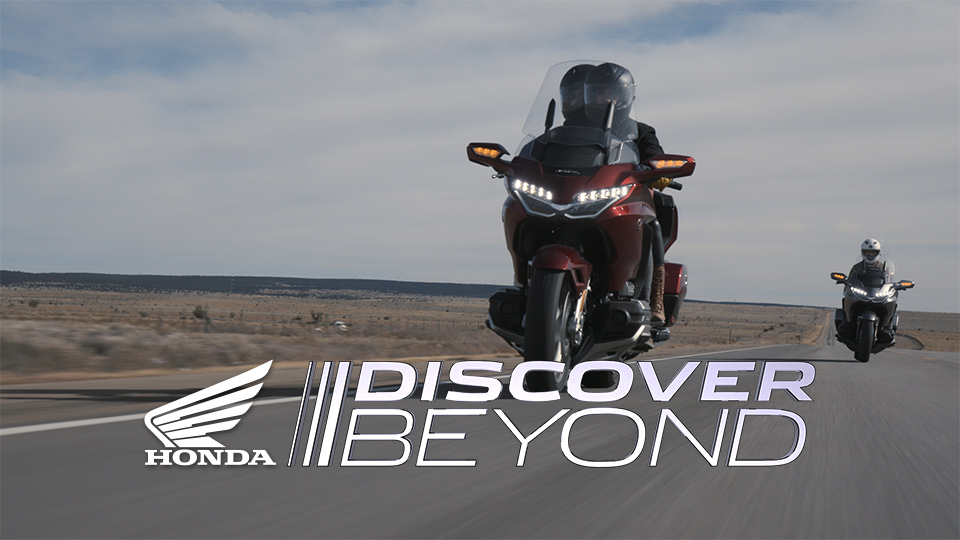 Episode One: Why I Ride 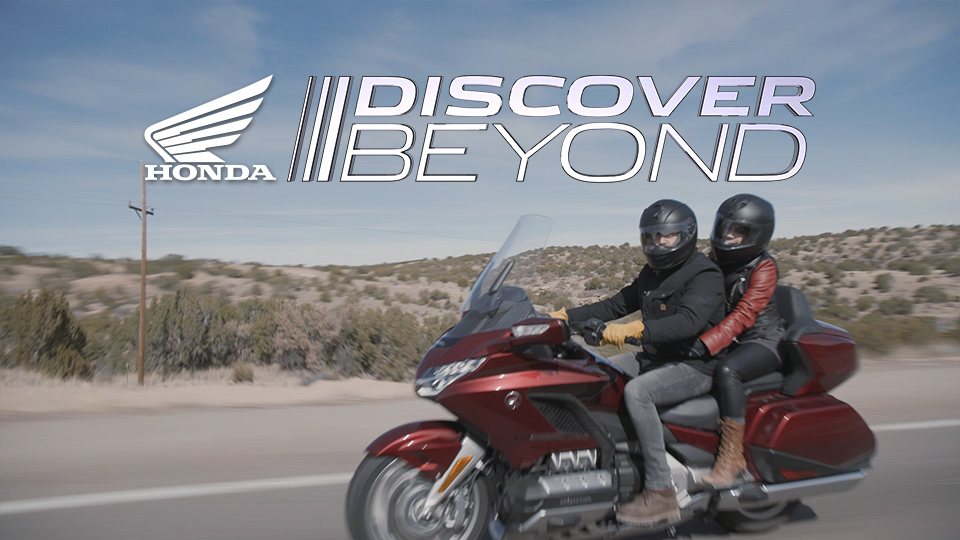 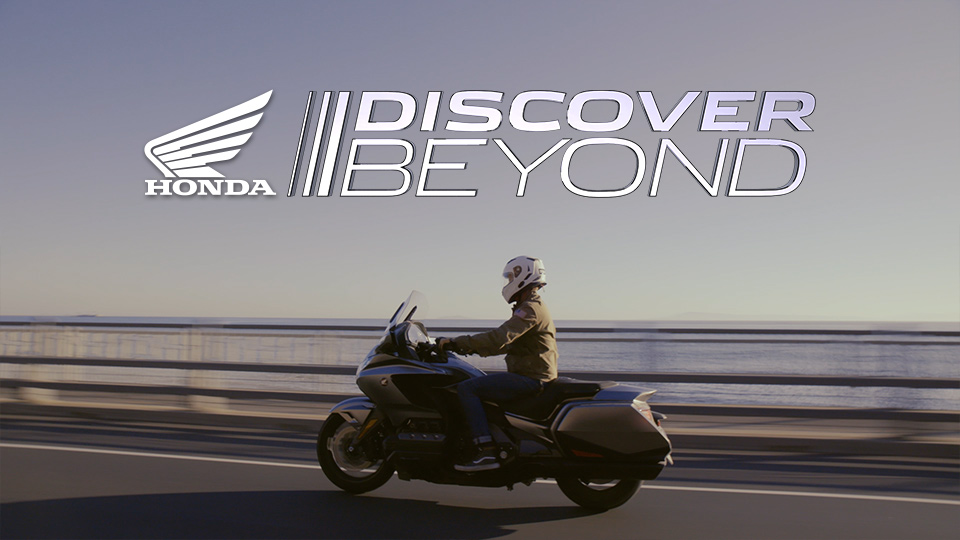 The Discover Beyond program logo was designed to evoke the chrome of motorcycle trim, using typefaces for a look that straddles the vintage and modern. The design was created in Illustrator, then developed and lit in Cinema 4D to create the video titles. 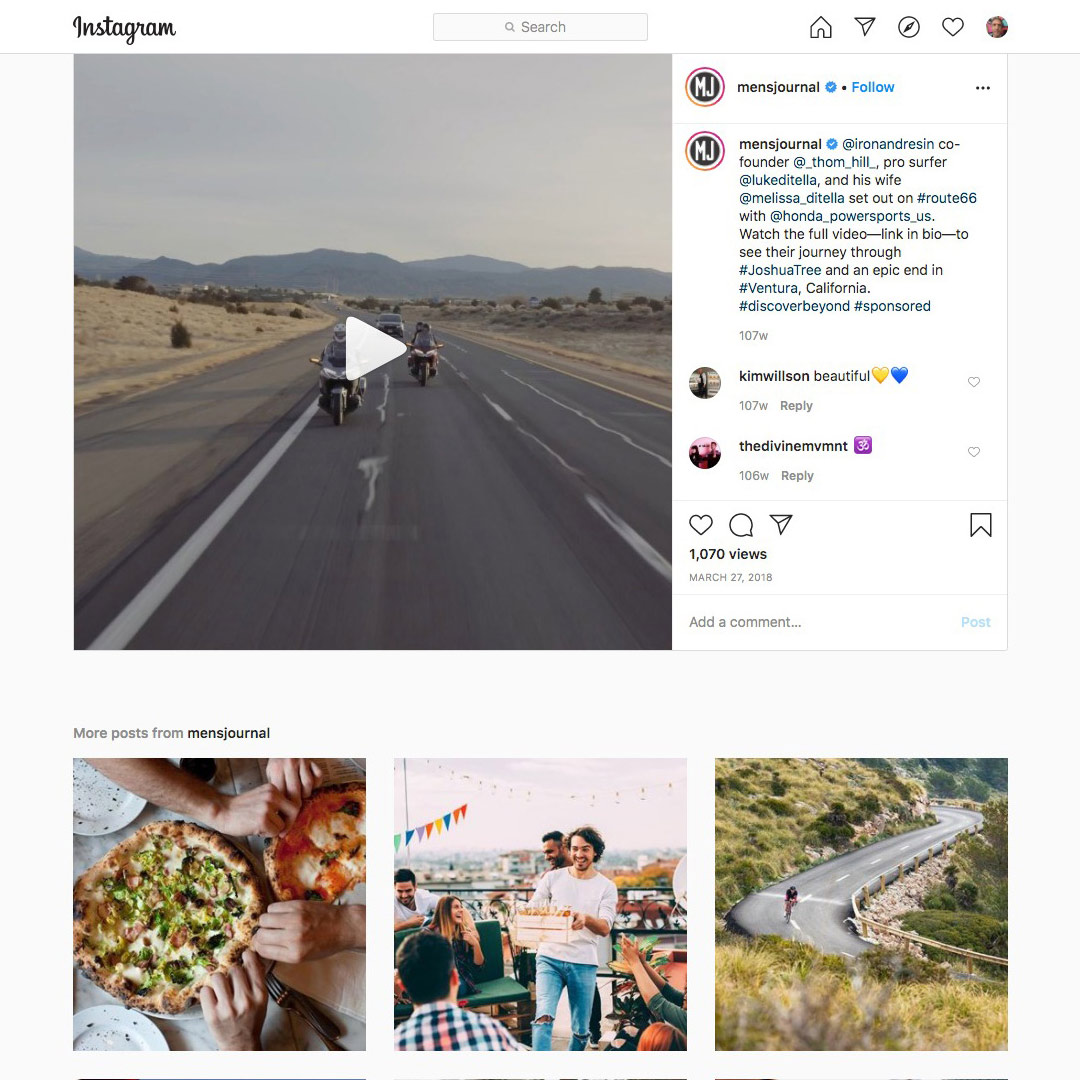 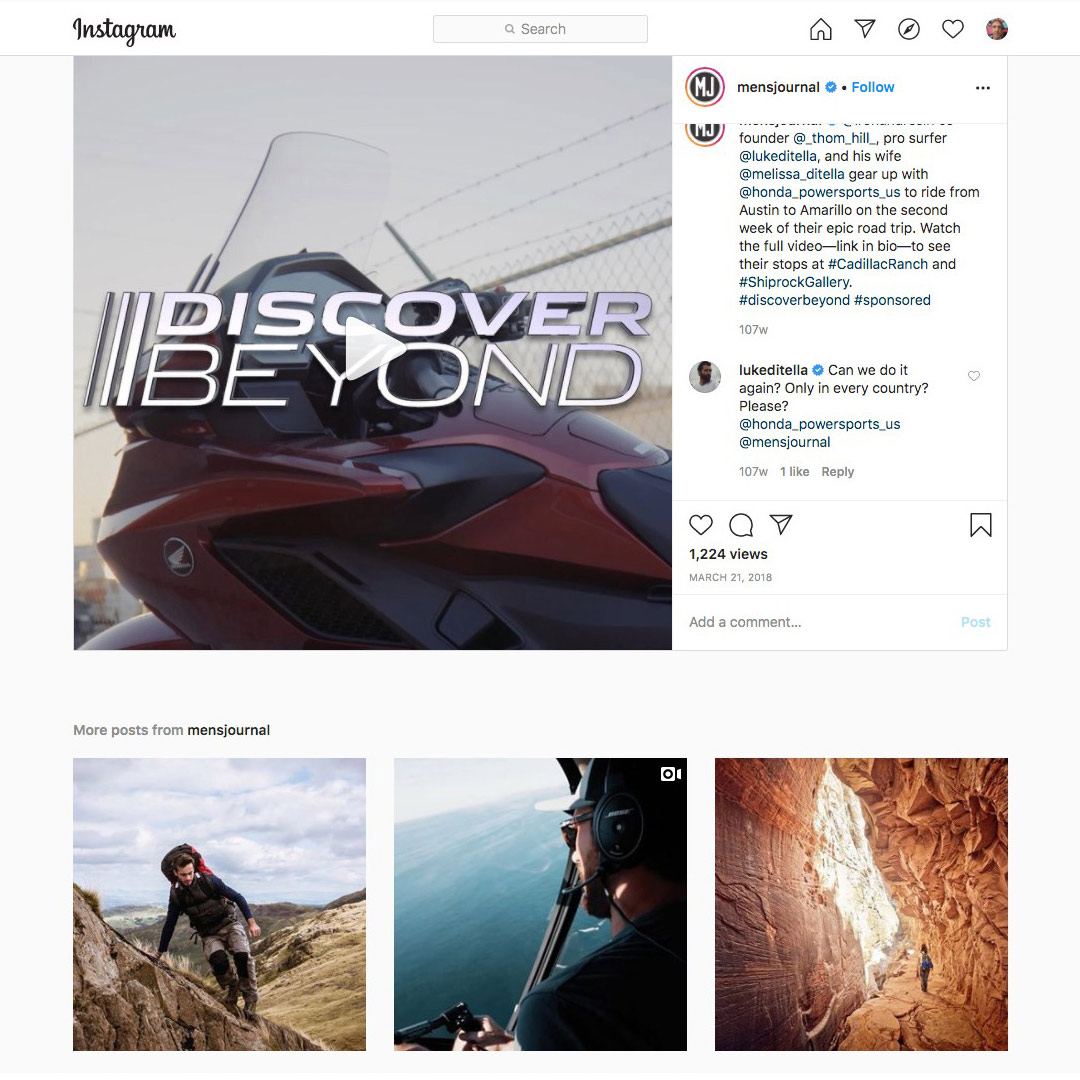 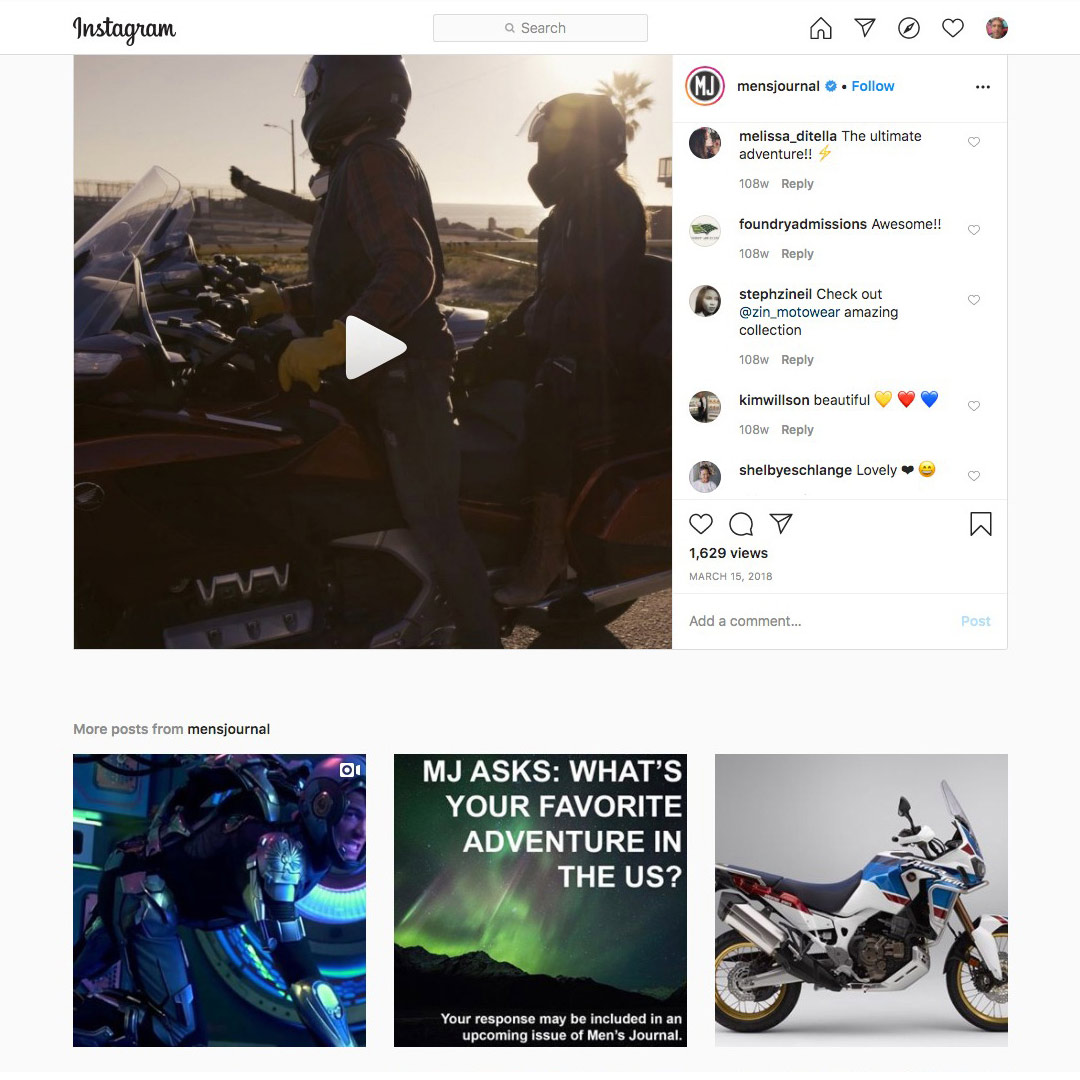